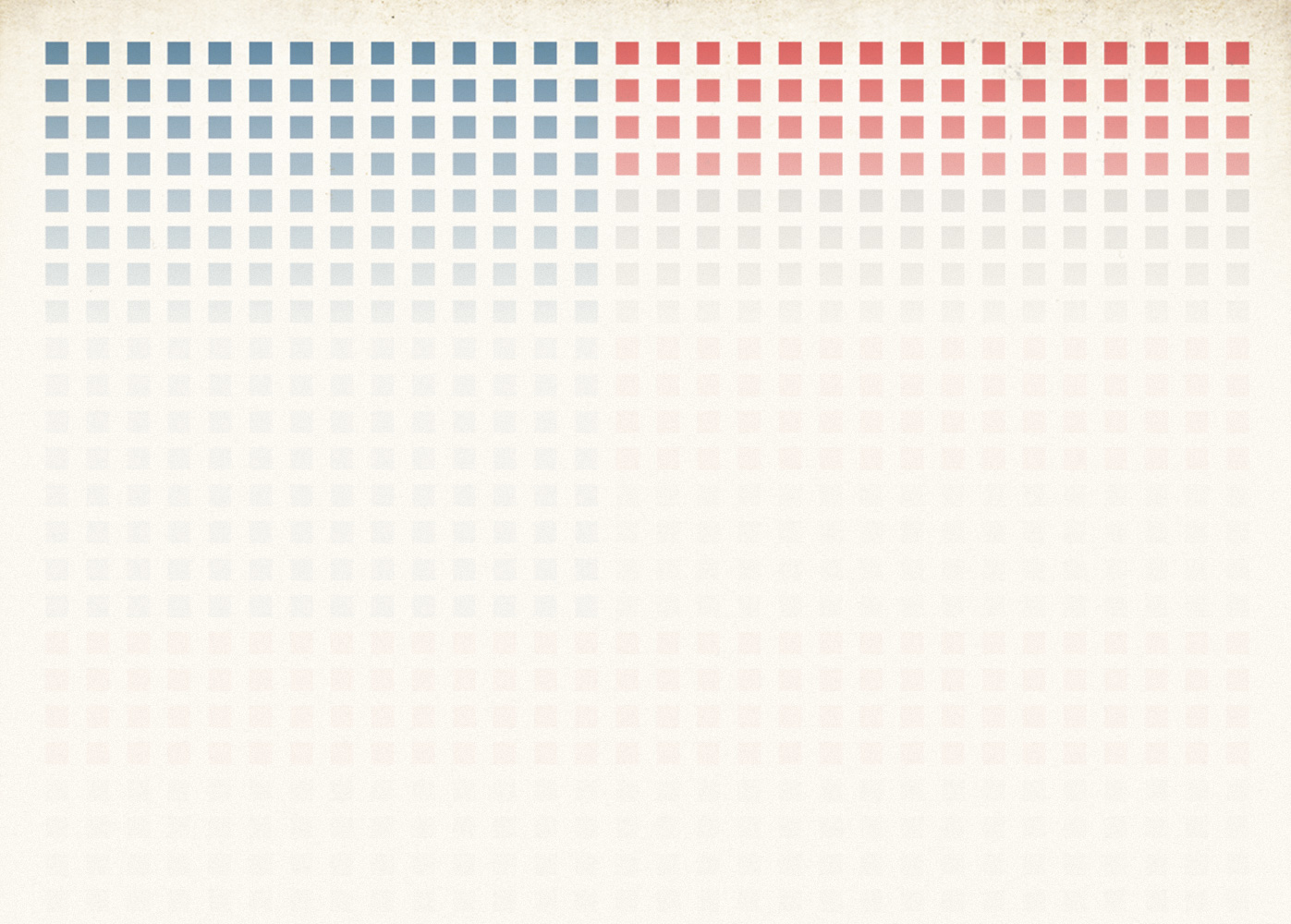 In Chapter 7, “A Watchdog in the Corridors of Power,” of 935 Lies: The Future of Truth and the Decline of America’s Moral Integrity, pp. 191 and 193, I wrote about a 60 Minutes story called “The Czar of Clinton County,” which investigated a notorious school superintendent in the second-poorest county in America.

In exploring the situation there in 1984, I was literally followed wherever I drove, and “my indelibly etched memory of this town (Albany, Ky.) is that the trees and homes almost seemed to have eyes, especially after dark.”  Richard Whitt of the Louisville Courier Journal had written about the situation there earlier, and from a local concerned citizen letter to 60 Minutes and his stories, I was able to affirm and advance his fine reporting. Robert Polston, with 23 of his relatives on the public payroll and already under investigation by the FBI and the U.S. Department of Education, ruled over one of the worst school systems in America.

After the 60 Minutes segment was broadcast, starkly exposing on national television very credible allegations of misappropriation of funds, forgery of government documents, voter fraud and payroll padding – within days Superintendent Robert Polston was removed from his position.

What is incorrect – and is hereby clarified – is what I wrote on p. 192: “…the Kentucky governor removed Superintendent Robert Polston from his position within days.” Actually he “was not removed by Gov. Martha Layne Collins; he resigned under pressure from the independently elected state school superintendent, Alice McDonald.” [When the “Czar of Clinton County” segment was re-broadcast by 60 Minutes, in studio afterwards Mike Wallace noted that “Due to pressure from The Kentucky Attorney General’s Office, The Kentucky State Department of Education…”].

I thank former Courier-Journal reporter and Clinton, Kentucky native Al Cross for this clarification. He is Director of the Institute for Rural Journalism and Community Issues and Associate Professor at the University of Kentucky School of Journalism and Telecommunications in Lexington.  A colleague of the late Richard Whitt, who died in 2009, Cross told me that “things are a lot better in Clinton County today; the schools are run by a woman who is regarded as one of the state’s better superintendents.”

As I wrote in the book, “The Polston saga remains the most personally gratifying and inspiring investigative story I’ve ever worked on. Not only were we shining a light on rampant abuses of power, we were also directly helping the people who had been personally victimized by it for many years.”

There is an old dictum that a reporter is only as good as his/her sources. The real heroes of the story were the brave, concerned citizens in the county, no one more courageous, no one’s voice stronger or more eloquent, than Martha Marcum, Elmer Heist and Ernest Harris. With the camera rolling at the last Clinton County school board meeting before the 1984 election, Martha fearlessly confronted Superintendent Polston in the relatively small room. It was stunning to behold and her raw, moral courage personally and publicly speaking “truth to power” is something I will never forget. We have stayed in touch over the years since then, and she still lives in Albany, in Clinton County, Kentucky. 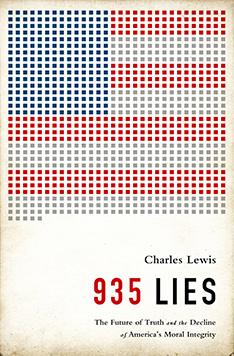